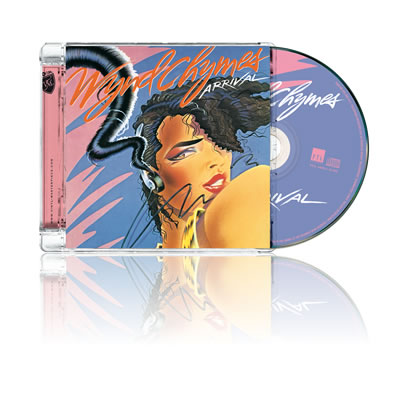 Wynd Chymes – Arrival
The Mississippi based funk band Wynd Chymes formed in the 70’s. They released an obscure 7” single ‘Baby you’re the one’ on the imprint ‘Lotus Land’. This was a demo and apparently the catalyst for getting them signed to RCA Victor Records. In 1978, just with a record deal in the bag, Alexander O’Neill left the group to focus on his solo with the producers Jimmy Jam & Terry Lewis of Flyte Tyme Productions.

The album ‘Arrival’ was produced by Anthony A. Lockett, a member of Cameo and contains great disco funk tracks as ‘Arrival’, ‘Checking out your stuff and ‘Do it (fun in the sun)’. One ballad was released on 12 inch: ‘Sending my love’. Wynd Chymes – Arrival is a typical collectors album, which is now released for the first time on CD.