Back to Artist AlbumsRocky Robbins 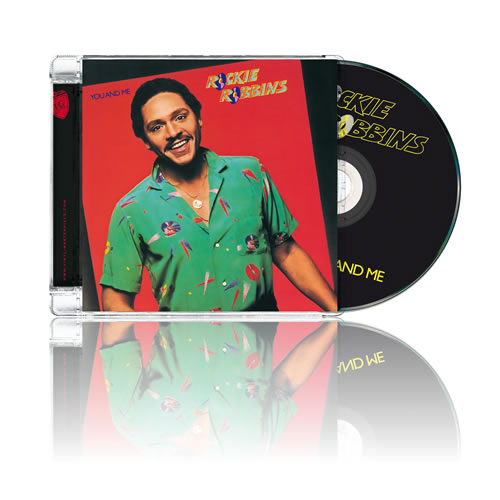 Back to Artist AlbumsRocky Robbins

Born Edward W. Robbins, Jr. in Minneapolis, balladeer Rockie Robbins began singing at an early age. Rockie’s uncle owned a record shop where he discovered his love for music. By the time he was eleven he had collected over 10,000 singles and had decided to be a performer.

Robbins made an impressive debut on his self-titled LP, which was released in the spring of 1979 on A&M Records. His breakthrough came with the album ‘You And Me’ when Rockie Robbins was teaming with producer/arranger Bobby Martin — whose previous credits including arranging a slew of hits for Gamble & Huff’s Philadelphia International Records and fellow A&M signees ‘LTD’ with lead singer Jeffrey Osborne. The title track ‘You And Me’ went to number nine in the R&B Single chart. The next single, the danceable, inspiring “Hang Tough,” made it to number 70 R&B.

Rockie Robbins is seen in the soul funk scene as one of the founders of funky soul balladeers. This album contains beautiful ballads which in later years were covered by artists as Cheryl Lynn, Luther Vandross and Al Jarreau.

For the first time on CD!