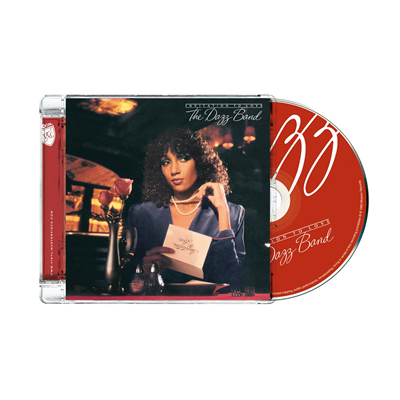 Dazz Band – Invitation To Love The Cleveland-based Dazz Band, formed by Bobby Harris, was one of the more popular funk groups of the early ’80s. Harris and lead songwriter/guitarist Mike Calhoun’s concept for the group was “danceable jazz”; he shortened the description to “dazz”, which became later Dazz band.

Dazz’ first album for Motown was Invitation to Love (1980), a self-produced set, whose title track, the ballad “Invitation to Love”, began a string of hits for the band starting in March 1981. The second hit of this album was “Shake It Up”.