Back to Active ForceArtist Albums 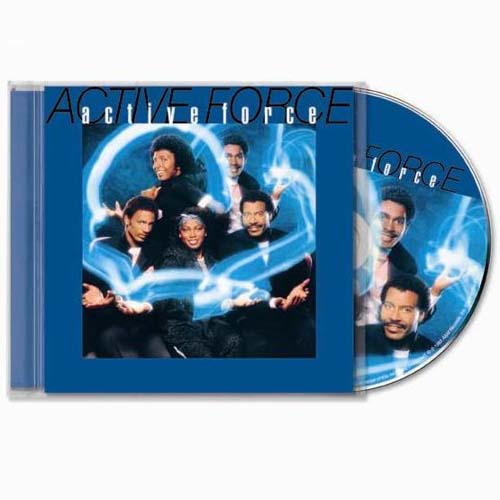 Back to Active ForceArtist Albums

Active Force self titled album Active Force, a great Soul & Funk reissue on PTG Records. In 1983 released on A&M Records and still very much in demand for Soul – Funk Music lovers all over the world. Active Force’s album was produced by Michael Stokes, who had great successes with Smokey Robinson, Brass Construction, BT Express and many others. Patrice Rushen also participates on this album. In 1982 she scored a big hit with “Forget me nots”.
Active Force is a typical early eighties disco/funk album with funky synth-bass lines, beautiful vocals and very well produced. Active Force had one big club hit “Give me your love”. The extended version, originally released on the 12 inch, has been included on this CD as a bonustrack!